Boris Johnson will warn business leaders to step up preparations for the end of the Brexit transition period regardless of whether a deal will be reached with the European Union.

Downing Street said there was “no basis” to resume talks despite an offer from EU negotiator Michel Barnier to discuss legal texts, a subject the prime minister had made a condition for restarting negotiations.

Meanwhile, the Labour Party has said it will force a parliamentary vote on the extension of free school meals after issuing an ultimatum to the government over the weekend.

The minister told the BBC that the government will continue with the policy of parents paying for food at holiday clubs rather than being provided meals for free.

Ms Zahawi claimed research from a holiday club pilot scheme “demonstrates that families didn’t just want the meals, although they valued the meals, they didn’t like the labelling of them being free, they actually prefer to pay a modest amount, £1 or £2, but they valued the additional focus on exercise and on reading fun books and so on through the holiday”.

Henry VIII is trending on Twitter after Steve Baker’s suggestion that Boris Johnson should consider disestablishing the Church of England.

The trend appears to have picked up after a tweet from comedy writer James Felton suggesting Boris Johnson is close to resembling England’s most notorious monarch.

The prime minister has previously drawn comparisons with the Tudor ruler over “Henry VIII clauses” in the withdrawal agreement that peers criticised for handing too much power to ministers without allowing for parliamentary scrutiny.

Sir Keir Starmer has thrown his weight behind Labour’s support for extending the free school meals scheme, urging Tory MPs to listen to campaigners ahead of a vote tomorrow.

The prime minister is pictured below returning to Downing Street after holding a cabinet meeting. It was expected he and Michael Gove would make the call to business leaders after cabinet.

Prominent Brexiteer Steve Baker MP suggested Boris Johnson should consider disestablishing the Church of England after a series of political interventions from archbishops.

Yesterday the archbishops of Canterbury and York signed a letter along with archbishops from sects in Wales, Scotland and Ireland claiming the prime minister’s controversial plan to break international law sets a “disastrous precedent”.  Archbishop Justin Welby later went on to attack the Internal Market Bill in the House of Lords.

Mr Baker, a born-again Christian, told The Times on Tuesday the bishops should apologise for “sowing division”.

“Of course they’re entitled to their political views while they sit in the House of Lords,” Mr Baker continued.

“If people don’t want them to have these views, perhaps the prime minister ought to move to a paving motion on the disestablishment of the Church of England.”

Asked about the possibility of closing schools again, Mr Gibb said he did want another shutdown but added there was a case for prioritising certain year groups if closure is decided to be necessary.

The schools minister was also asked about the imbalance in education caused by varying coronavirus restrictions across the country. He replied that he had spoken with Ofcom about the issue.

Schools minister Nick Gibb is currently being questioned by MPs over the government’s plans for exams.

Mr Gibb told the Education Select Committee he is against shortening school holidays to allow pupils time to catch up on missed learning.

He also said the government has focused on “freeing up teaching time” through measures including delaying exams.

Len McCluskey has apologised for telling Peter Mandelson to “count his gold”, a remark which sparked backlash due to the Labour grandee’s Jewish heritage.

In an appearance on Newsnight on Monday, the Unite boss said: “I would suggest Peter just goes into a room and counts his gold and not worry about what’s happening in the Labour Party.”

Pressure is mounting on the government to extend free school meals during the coming holidays as Labour threatens to trigger a vote on the issue.

England and Manchester United striker Marcus Rashford’s latest campaign to tackle child food poverty — following his success over summer — has been met with reluctance from the government despite warnings “over a million children” are at risk of going hungry over half term and the Christmas holiday.

Labour’s Chris Bryant rowed with TalkRadio’s Dan Wooton over the effectiveness of coronavirus restrictions in a heated drivetime radio dispute this morning.

Host Wooton questioned the logic behind the circuit breaker measures soon to be imposed in Wales, claiming there was no link between a full lockdown and decreased mortality, to which the Rhondda MP replied: “You don’t seem very bright.”

LONDON, ENGLAND – OCTOBER 16: Britain’s Prime Minister Boris Johnson speaks during a virtual press conference on the latest coronavirus data at Downing Street on October 16, 2020 in London, England. The government announced further regions going into Tier 3 Coronavirus restriction as of midnight on Friday. Government data released today indicates the R number range for the whole of the UK had increased slightly from between 1.2 and 1.5 last week to 1.3 and 1.5. (Photo by Eddie Mulholland – WPA Pool/Getty Images)

Independent Premium Comments can be posted by members of our membership scheme, Independent Premium. It allows our most engaged readers to debate the big issues, share their own experiences, discuss real-world solutions, and more. Our journalists will try to respond by joining the threads when they can to create a true meeting of independent Premium. The most insightful comments on all subjects will be published daily in dedicated articles. You can also choose to be emailed when someone replies to your comment.

The existing Open Comments threads will continue to exist for those who do not subscribe to Independent Premium. Due to the sheer scale of this comment community, we are not able to give each post the same level of attention, but we have preserved this area in the interests of open debate. Please continue to respect all commenters and create constructive debates.

Want to bookmark your favourite articles and stories to read or reference later? Start your Independent Premium subscription today. 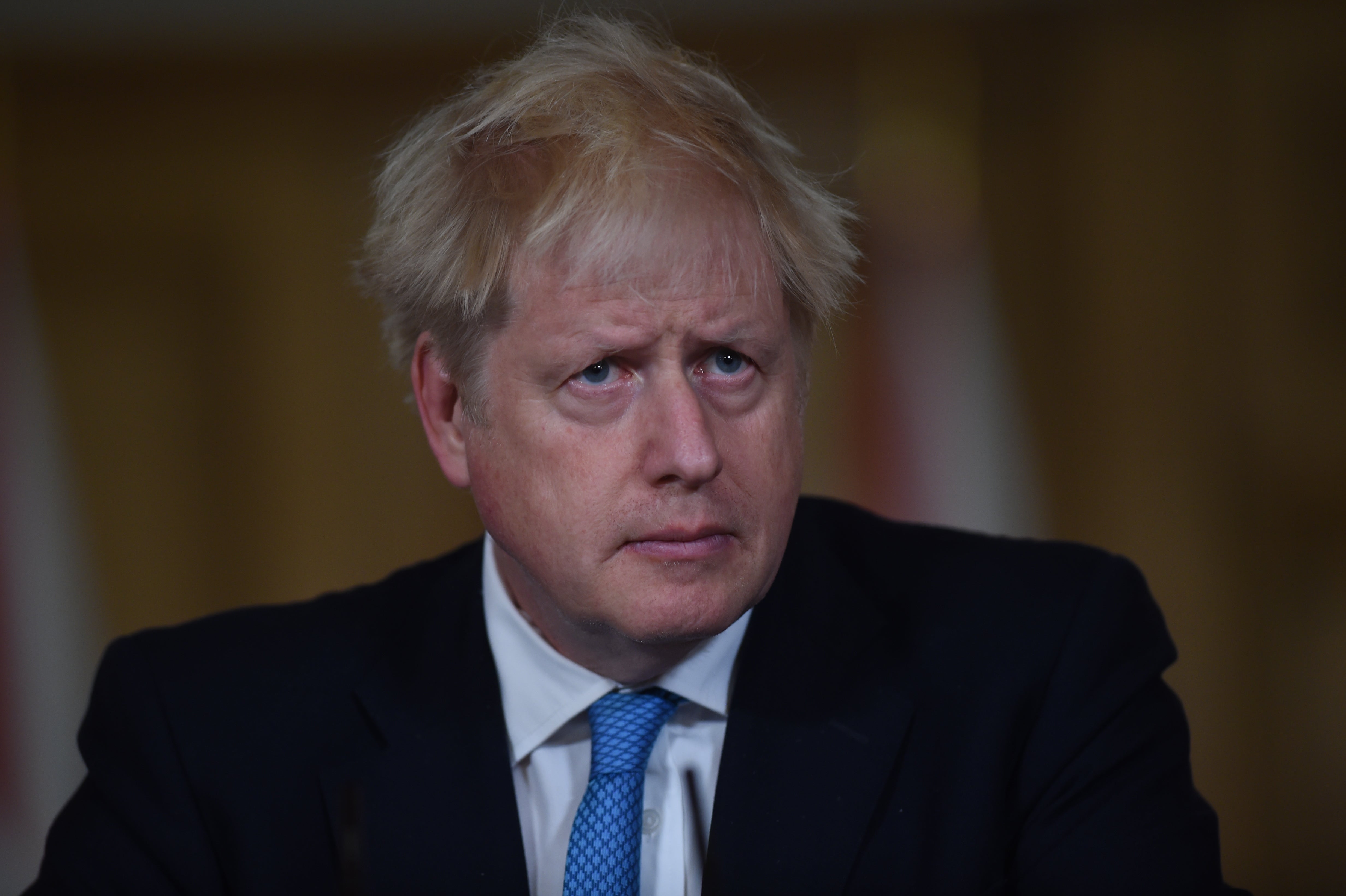