The whole of Nottinghamshire is expected to enter England’s strictest coronavirus restrictions by the end of the week.

It is understood that pubs, bars and other venues will be forced to close across the Midlands county from Friday. It had been thought that only the city of Nottingham and three other council areas would enter tier 3 this week, but rising infection rates mean this has been expanded to the whole of Nottinghamshire, a region of more than 828,000 people.

It means that more than 8.2 million people in England – or one in seven people – will probably be living under the country’s tightest restrictions by the end of the week.

Jason Zadrozny, the leader of Ashfield district council, told Nottinghamshire Live that the tier 3 restrictions would last for 28 days from Friday morning.

He added: “It wasn’t really a consultation or asking what we are OK with, it was them telling us that we are doing it. The [clinical commissioning group] and health leaders were pressing that if they don’t get a grip on the curve then hospitals won’t have capacity to cope.”

Zadrozny said the number of people in intensive care and on ventilators in the county was increasing “dramatically” and that the infection rate was high among the over 60s in Mansfield and Ashfield. He said the government had wanted to implement the restrictions at midnight on Wednesday, “which was frankly a joke”.

“It was the main argument of the meeting but it would have meant giving a load of businesses 12 hours’ notice to close. That is ludicrous and it would have been us having to do it,” he said.

Nottingham, Rushcliffe, Gedling and Broxtowe were due to move into tier 3 at midnight on Wednesday but this has now been delayed pending the decision on placing the whole county in the highest category of restrictions.

Conservative MPs including Ben Bradley and Brendan Clarke-Smith, who represent seats in north Nottinghamshire, had been calling for their areas to be kept out of any tier 3 restrictions, but on Tuesday conceded that it was inevitable.

In a Facebook video, Bradley said the rising infection rate in the north of the country “makes it increasingly difficult for us as MPs to argue that it’s different, that we’re not in the same boat” as Nottingham, where university students accounted for a high proportion of cases in the past month.

He added: “It’s just frustrating. Naturally I don’t want people to have restrictions on their freedoms – that’s not what I’m about. I don’t think that’s what government is about. But we are in a situation where it’s really difficult now with these figures to be treated differently.”

Clarke-Smith, the MP for Bassetlaw, said he “strongly” suspected the area would be placed in tier 3 imminently. He published figures showing that while the infection rate had fallen in the centre of Nottingham, it had risen sharply elsewhere in the county over the past fortnight.

In Bassetlaw, the infection rate almost doubled, to 311.6 cases per 100,000 people, in the week to 24 October compared with the previous seven days. 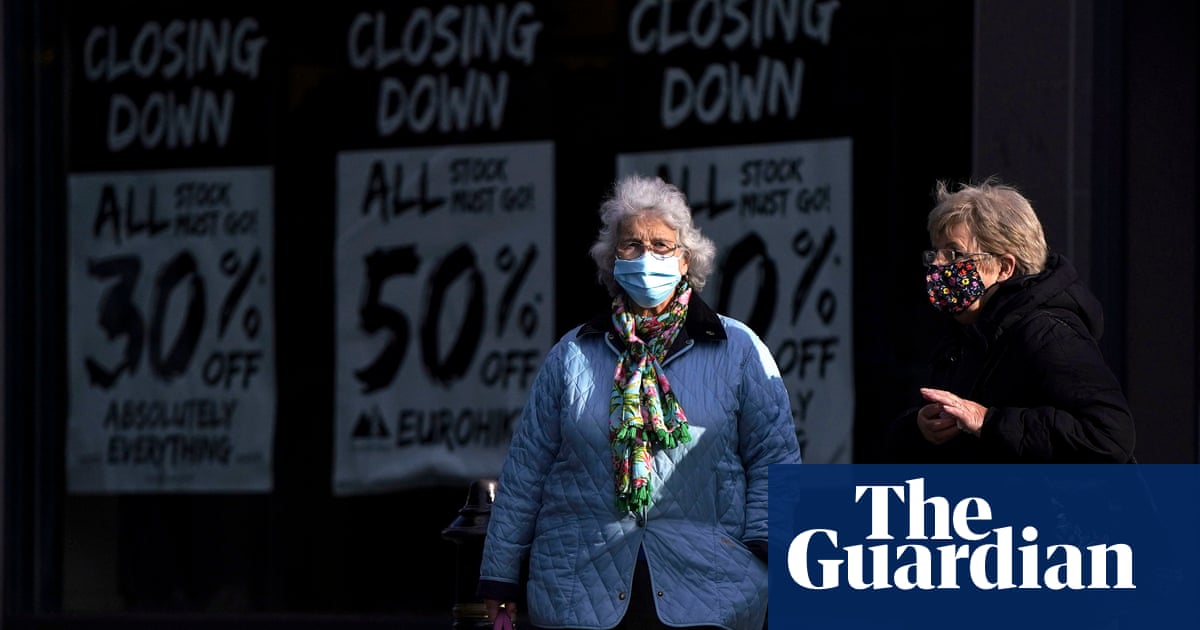