Jim Dwyer, a Pulitzer Prize-winning journalist for The New York Times, died earlier this month. He was 63.

Throughout his nearly 40-year career, Jim was drawn to stories about discrimination, wrongly convicted prisoners and society’s mistreated outcasts, as outlined in an obituary by The Times. From 2007, he wrote The Times’s “About New York” column — when asked whether he had the best job in journalism, he responded, “I believe I do.”

Dan Barry, a reporter for The Times who also wrote for the column, has called Jim a “newsman of consequence” and “a determined voice for the vulnerable.” Today, he reads two stories written by Jim, his friend and colleague.

A few months after joining The Times in May 2001, Jim covered the impact of the Sept. 11 attacks.

He captured the mood of New Yorkers in the immediate aftermath of the tragedy and went on to co-author “102 Minutes: The Untold Story of the Fight to Survive Inside the Twin Towers,” a book that detailed the final moments of many who died inside the buildings.

In October 2001, he reported a story from the perspective of Jan Demczur, a Polish window washer who worked at 1 World Trade Center. Mr. Demczur boarded an elevator with a green bucket and a squeegee on the morning of the attack and became trapped along with five others, seemingly with no way out.

It was chosen for today’s episode because of its happier ending and the great character at its heart: Mr. Demczur, with ingenuity and his squeegee, saved six lives that morning.

The second piece read on today’s episode is depressingly relevant — it explores the killing of Clifford Glover, a Black 10-year-old boy, at the hands of a white police officer.

He was killed in an age where there could be no mass mobilization, spurred on by the internet, around his cause: “It was 1973, long before anyone could imagine hashtag declarations of solidarity and protest, the kind of message to the world that today might read, #IamCliffordGloverInTheFourthGrade,” Jim wrote.

His reporting stands apart from many other stories on police shootings. It traces the ramifications of a particular tragic shooting through decades, reminding us that police shootings aren’t just single incidents. They can tear the fabric of a family and alter lives, including the life of the shooter, forever.

These stories were written by Jim Dwyer and read by Dan Barry. To hear more audio stories from publishers like The New York Times, download Audm for iPhone or Android.

INSIDE ‘THE DAILY’ For an exclusive look at how the biggest stories on our show come together, subscribe to our newsletter. Read the latest edition here. 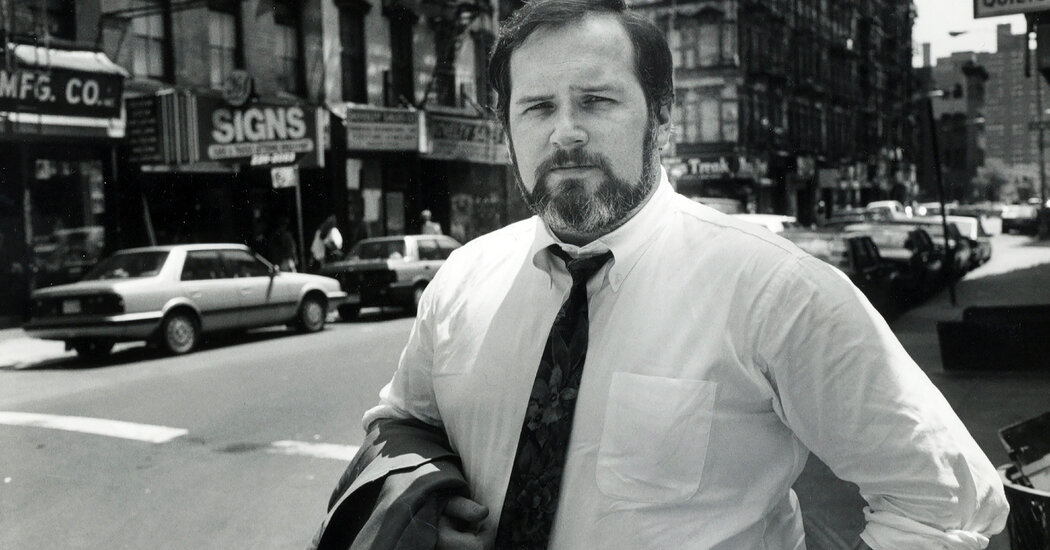